Harvest at the LaFou winery

Harvest at the LaFou winery 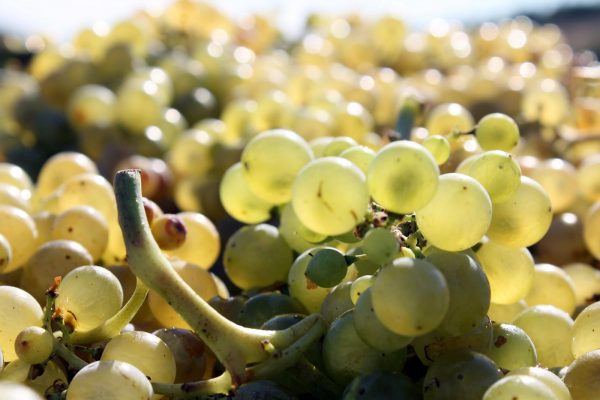 During the month of September, when autumn weather was already upon us, harvesting began at the LaFou Winery, starting with the White Grenache’s freshest, most acidic and cheekiest variety which it uses to make its wine LaFou Els Amelers. It was followed by the harvest of a more mature White Grenache that will bring more volume, body and structure.

Syrah for LaFou El Sender was the next variety to be harvested, while the winery kept a close eye on the ripening of its Red Grenache. Once the Syrah grape had been harvested, it was now time to harvest the vines in Mas Gabrielet.

Thanks to a long spell of good weather, the ripening process could be closely monitored and  refined which meant that the winery could choose the best day to harvest each variety, especially the Carinyena (Samsó) and the Morenillo.

While the White Grenache and Syrah were fermenting, Samsó and Morenillo had just been harvested.