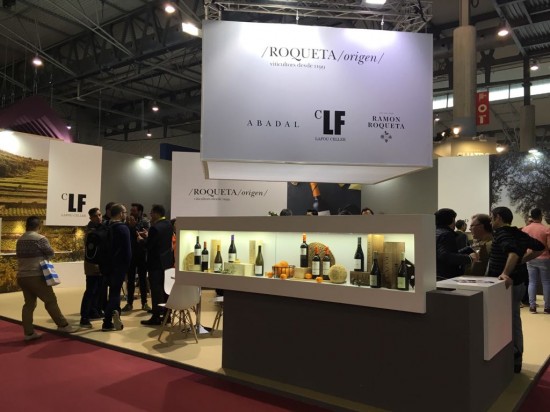 From 18th to 20th March, LaFou participated in the Prowein fair in Düsseldorf (Germany), the world’s largest International Wine and Spirits Fair, which hosts over 6,600 exhibitors, representing 295 wine-growing regions and 60 countries.

One month later, from April 16 to 19, Barcelona hosted Alimentaria 2018, a reputable fair for professionals in the food, beverage and gastronomy industry. LaFou attended the fair where it presented its most recent wine vintages and its most emblematic products.