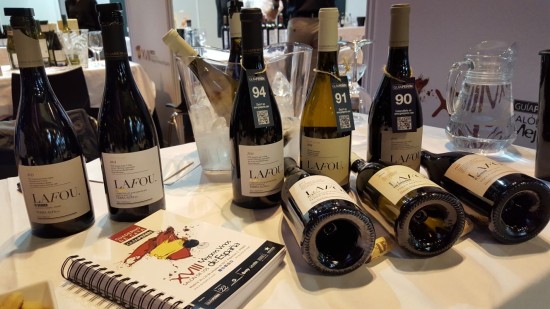 LaFou participated with three of its wines. The first of these was LaFou de Batea 2014; a signature wine that obtained 94 points in the distinguished wine guide; Guía Peñín 2018. This qualification positions LaFou de Batea 2014 in the guide’s category of “Unique Wines”.  The second wine was LaFou El Sender 2015 which was awarded 90 points and 4 stars in the category for value for money. The third choice was LaFou Els Amelers 2016 which is a 100% White Grenache from the winery. It was given a rating of 91 points and 3 stars.