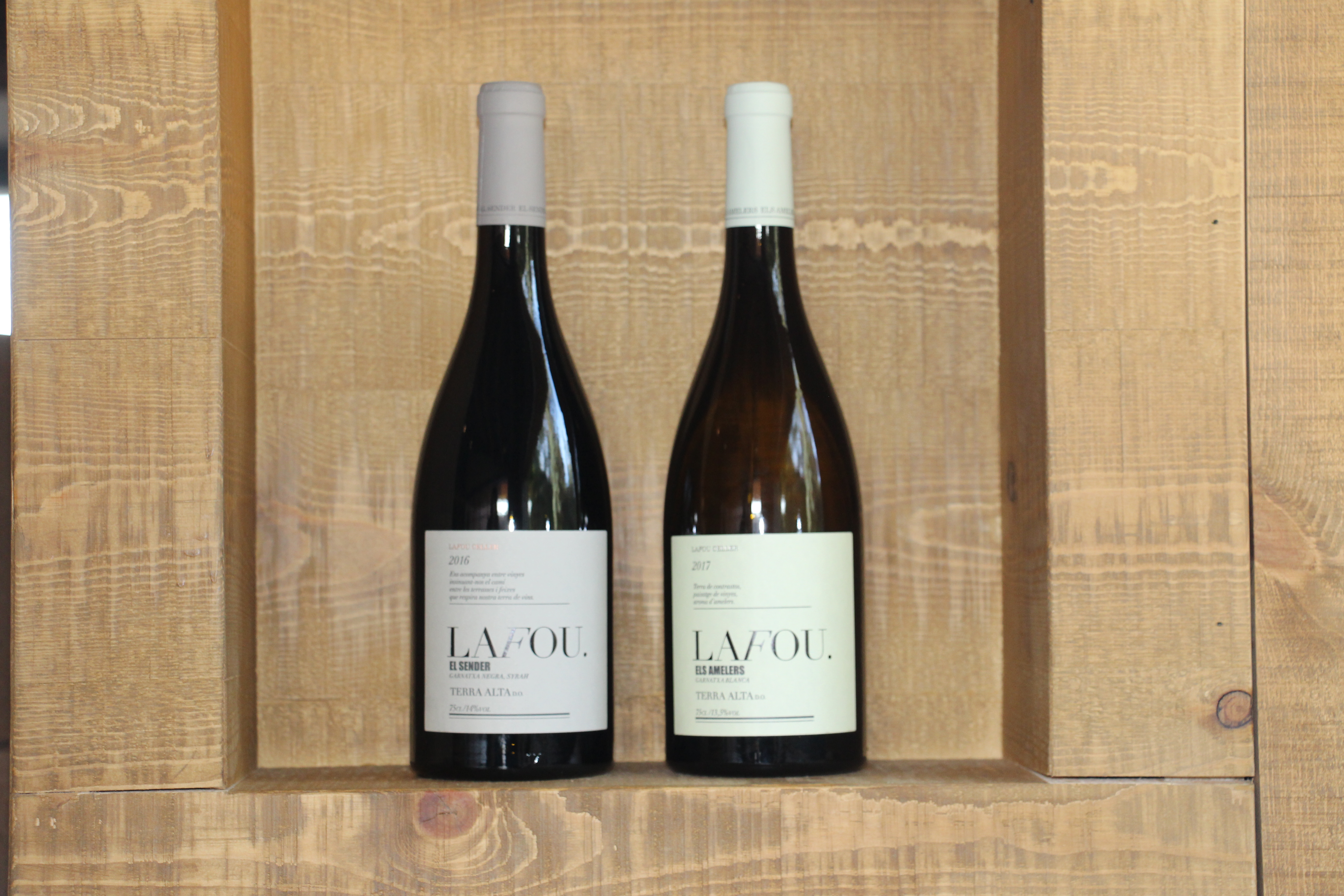 The prestigious wine guide ABC 2020-awards 92 points to LaFou Els Amelers 2018, (which is the same score it was given in the guide Guia Vivir El Vino – 365 Vinos al Año 2020), and it highlights its great character and taste. In the same guide,  LaFou El Sender 2017 is given 93 points and is described as an impressive wine.

This is the thirteenth edition of the guide under the direction of journalist and wine critic Juan Fernández-Cuesta. To create this guide, over 1,000 wines reached the final round of tasting and were rated. The majority of them were vintages from 2014, 2015, 2016. The guide rated over 600 wines, and all of the wines that feature are sold to the public for under 30€.