LaFou in Hotels with DO

LaFou in Hotels with DO 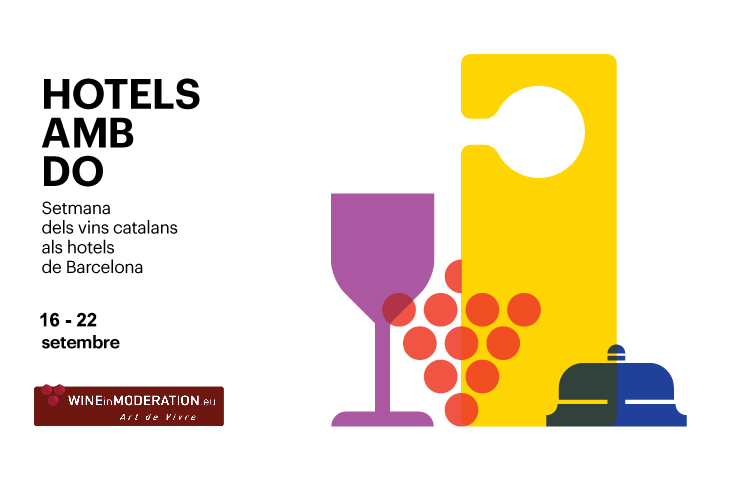 Once again, the guild of hotels – Gremi d’Hotels de Barcelona, INCAVI and the Catalan association of DOs (denominations of origin) organized an event called “Hotels with DO”. This event received the support of Barcelona’s School of Hotel Management, Riedel and the Catalan Tourism Board. This event took place from September 16 to 22, a week before the 39th edition of the “Mostra de Vins i Cavas de Catalunya”, a popular event to sample wine and cava from Catalonia. “Hotels with DO 2019” divided its programme of activities among 22 emblematic hotels in Barcelona who chose their most intimate and inspiring settings to hold a variety of tasting sessions of wines

DO Terra Alta organised two tasting sessions at the H10 Marina Hotel in Barcelona and LaFou Els Amelers was one of the wines that could be tasted. At another tasting session, which was organized by the AVC (Catalan Winemakers Association) and directed by Joan Ignasi Domènech from l’Associació Terra de Garnatxes (Association for Grenache Territory) at the Hotel Neri Relais & Chateau, LaFou El Sender was one of the wines that was tasted.